This is what I did yesterday, so fun!


Posted by onecollie at 9:15 AM No comments:

It absolutely amazing me what can be done with pictures now! I bought a candid picture for Lync's Championship rather then an official picture with the judge.  I loved the picture but decided to do something great with it.  I was not disappointed! 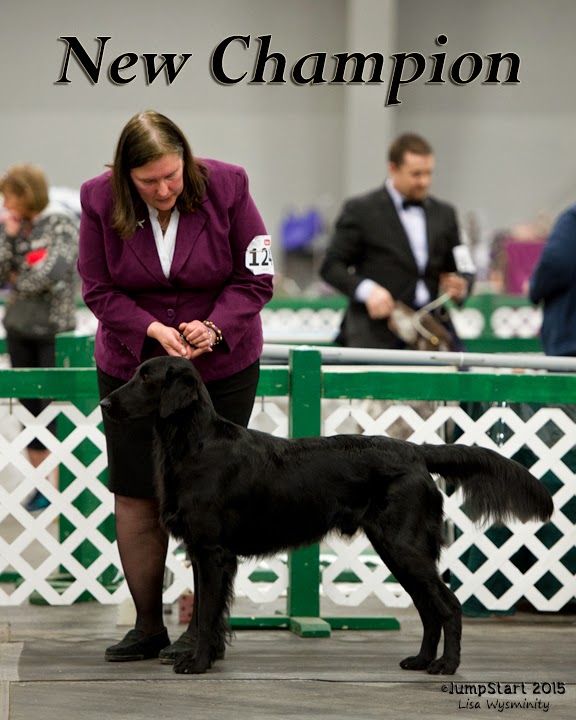 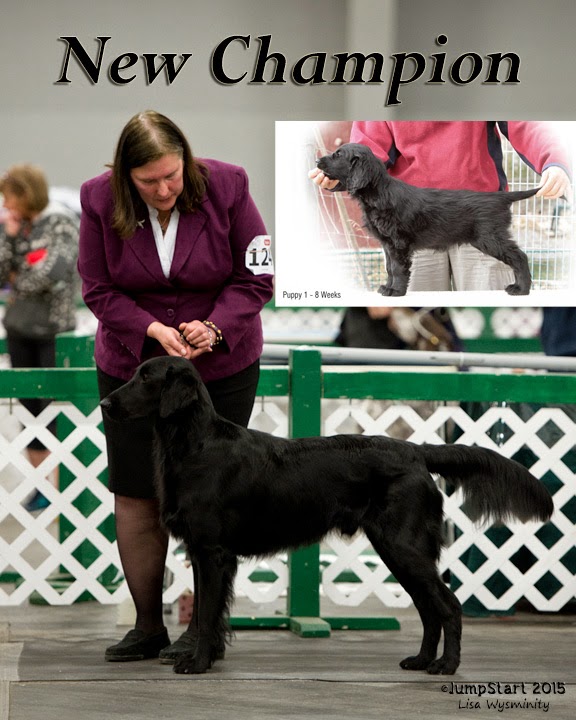 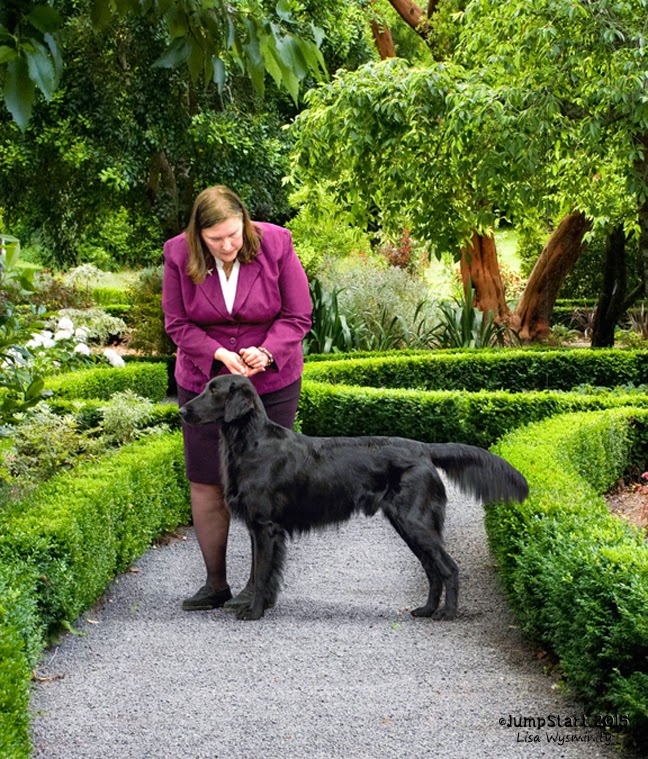 I went for a walk today at Keho Lake with the 3 dogs, it was worth the 45 min drive as I was the only one there, perfect! The dogs ran and ran and played and swam a bit, after I decided to do just a couple of bumper throws for Lync.  I would really like to try for his WCI , working certificate intermediate, this year if possible .  That means doubles, 2 ducks thrown apart from each other , one after another, the dog must remember where the birds have landed so he can pick them up,  this is on land and water.
Anyway, I did a single first then a double, well hot damn if Lync didn't surprise me by finding the second Bumper!  I was very impressed with him and I'm going to make sure to keep up with the training.
There is a seminar in August I want to go to with him, I better start saving my pennies!
Here's the video from today......


Posted by onecollie at 9:54 PM No comments:

It has been a month since Ash has come to live with us.  Everyday his personality is building and I am loving what I see.  It has been a long time since I have had such a confident collie puppy, well since Tate.  People don't like to hear when I say he is just like Tate, they think I am comparing them, well I guess I am , but in a good way.  I don't expect Ash to "be" Tate, he is just "like" Tate in so many ways.
He takes life on in full force, no stress, no worries, just confidence. He tries anything and everything.  He is smart and picks up  things quickly, he is stubborn and I need to show him who is boss at times and he accepts that, no temper tantrums.

He taught himself to do the stairs when he was only 11 weeks old, the earliest of any of my collies.  I had to force Kort into doing stairs when he was 6 months old!!! He was getting a bit heavy to carry by then lol.
Crate training went smoothly, now at bedtime he just goes to sleep, no noise , just chews for awhile on his bully stick and off to sleep.  I can put him in there if I need a break, or to shower as well, I come back to find him curled up in his bed that is quickly becoming too small for him ha ha.

One thing he is being stubborn about is leash training, he hates his leash, we will get there , no  rush! He cant go anywhere yet anyway.! 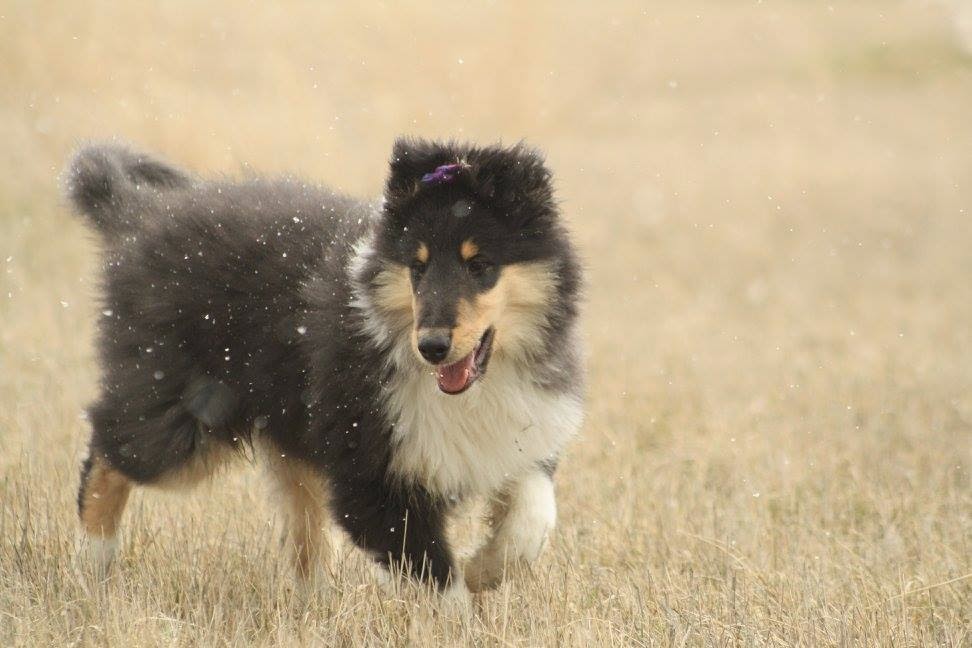 The hardest part of getting such a young puppy has been having to wait until his second set of shots are done before I can walk him anywhere in public,  It would be nice if I could now , I find it hard leaving him behind when I take Kort and Lync out, I want him to come too, I cant wait to show him the world ! :)

The other day I put him up on the grooming table and did nails, a brush, and some head trimming, it was freaky how he just sat there all behaved!  Brad and I call him Little Man, he is wise and mature beyond his years.  From what I understand the entire litter is this way!

I cant wait until July when I can enter him in his first dog show! How fun!!! 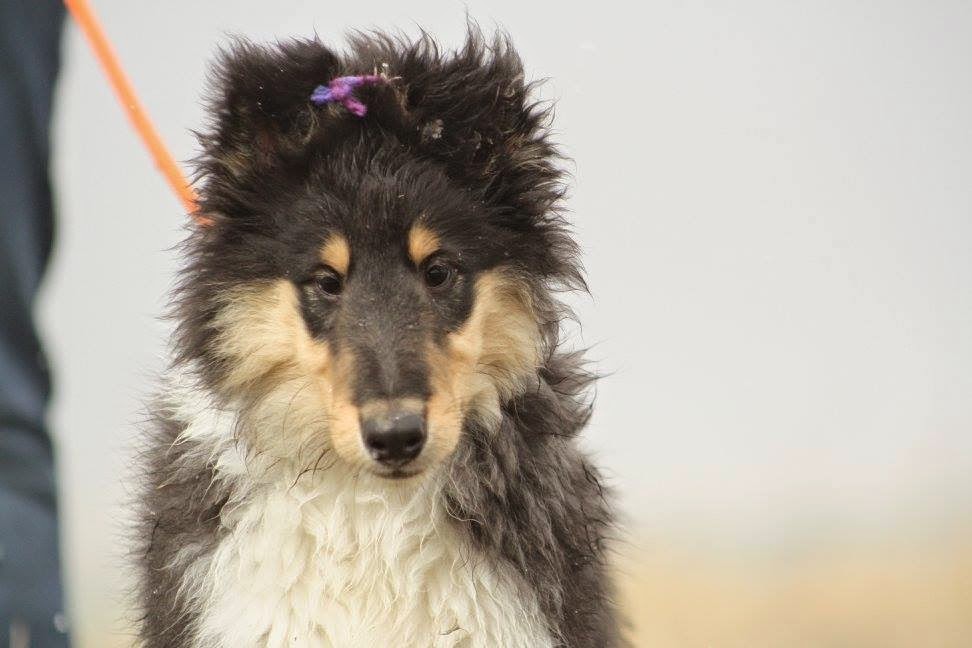 Posted by onecollie at 9:43 AM No comments:

Woke up this Easter Sunday to more snow, ugh, just when it was all gone too, at least the dogs liked it :)


Posted by onecollie at 1:26 PM No comments: