I have been an uninspired blogger of late, not much of interest going on in my life, or around me, & I like it :)  However it does make for a blog slacker, so I came up with an idea of photographing my oldest childhood toys & trust me, they are old!

*WARNING* some toys may frighten the younger generations!

This is Boomer, not sure how I came up with his name but he has had it forever. My grandma gave me this toy when I was about 4, actually she gave it to my brother, but I claimed it as I was already obsessed about dogs. This was actually a toy of hers, so it has to be well over 50 years old as I have had it for 48.
I carried him everywhere, slept with him too, when I was 40 I went to my moms to get him, she thought she had thrown him away, OMG!!! did I cry!  I rummaged through all her boxes of stuff she had packed away until I found him ♥
I am not sure if he came to me void of hair, or with just one leg, I do know his nose was ripped off in my care when I tried to feed him :) 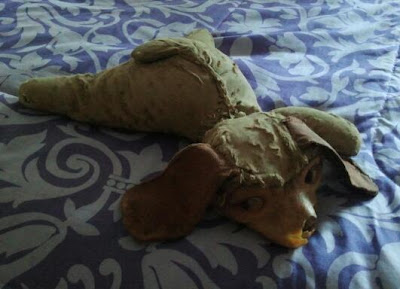 This is my Debra doll, my mom tells me I got her when I was a year old.  I do know I named her Debra after my younger sister.  My sister has naturally curly hair & so did my doll, so that is how she got her name.  My dolls hair isn't curly anymore :(  but I still love my Debra doll ♥ 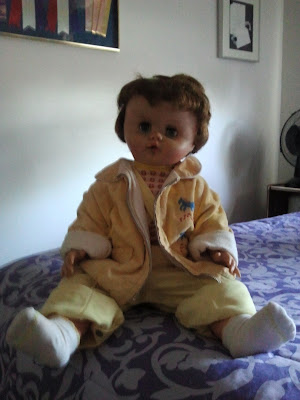 These are my Barbies !! Isn't Ken sexy in his open psychedelic shirt from the 70's ???? He is a dancing Ken, no one seems to remember him, his waist has a swivel & he can swing back & forth hahahahaha!
Barbie is the oldest, I've her her since at least 1966, maybe before. The pink sweater Barbie has on was made by my Grandma who passed away in 1975, I still remember her making it :)
Then there is Skipper, she had cute pig tails but I took them out :)
The skinny little doll is a Dawn doll, popular when I was a kid, I changed her name to Tina :)
Lastly the itty bitty doll in front of Tina is Tracy, had her forever too. 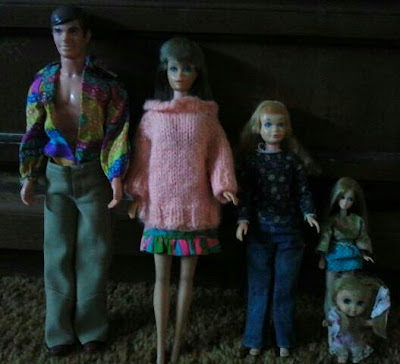 Lastly here is my Barbie case, it has a copyright on it of 1968 so that is about when I got it, there are still clothes for the Barbies inside on their original hangers :)
Oh & a bonus, I found a pack of Partridge Family collector cards, whoo hoo!!!! maybe I'm rich ! hahahahaha! 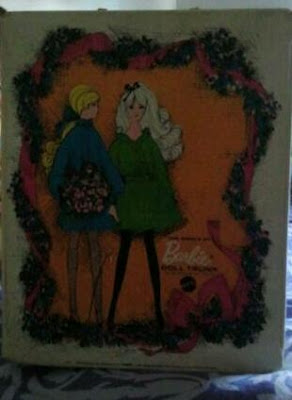 Hope you enjoyed my trip down memory lane!
Posted by onecollie at 7:00 AM 4 comments: 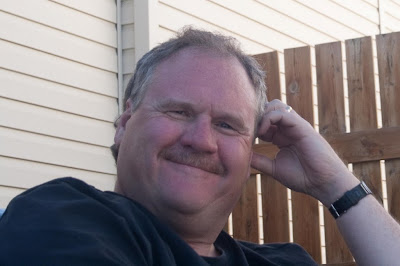 Brad & I were talking last night & he said it was ok for me to talk about his illness.
I never have out of respect for Brad, but he gave me the ok.
It is kind of a relief to talk about it openly, it helps me to feel like I'm not so alone & "hiding" something.
I have been with Brad for 19 years, & we've been married for 17.
Brad did not get a diagnosis until 2006, 13 years after we had been together, so you can imagine some of the difficulties we went through together.
Brad has had 2 episodes in the last 9 months, before that it had been 2006, so it has been a challenging year, but we have great communication with each other & that makes all the difference in the world.
Brad also has the most amazing team of Dr's, however this last time I was quite frustrated by not being able to get in touch with who I needed to right away when I was worried.  I think we have that all straightened out now & the Dr's are aware that if I call them, I need them.
Somehow we always manage to get through the difficult times though :)

Below is an explanation of the disorder......

Bipolar disorder (also known as manic depression) causes serious shifts in mood, energy, thinking, and behavior–from the highs of mania on one extreme, to the lows of depression on the other. More than just a fleeting good or bad mood, the cycles of bipolar disorder last for days, weeks, or months. And unlike ordinary mood swings, the mood changes of bipolar disorder are so intense that they interfere with your ability to function.

Myths and Facts About Bipolar Disorder

Brad is actually quite a success story according to his Dr's. , once he was diagnosed he was willing to do whatever he had to do to control the disorder.
He even went back to college & earned his Power Engineering degree with Honours.  His degree is what brought us to Lethbridge & I am soooo happy it did!!!

My reasons for writing this post is not to have anyone feel bad for us, but to let others know that Bipolar people can have pretty awesome lives :)
Posted by onecollie at 12:10 PM 10 comments:

Brad & I headed off to Waterton again this morning, this time without the dogs.
I am really enjoying the fact that Brad is not working right now, I get him all to myself ♥

I took alot of pictures again, I never get enough of the gorgeous scenery that Waterton offers 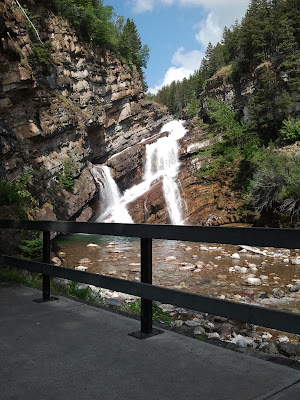 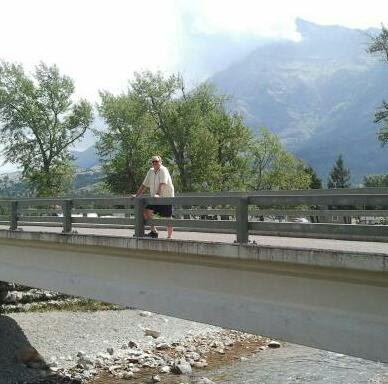 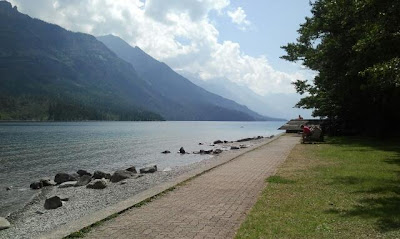 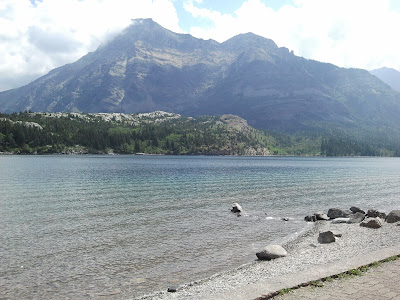 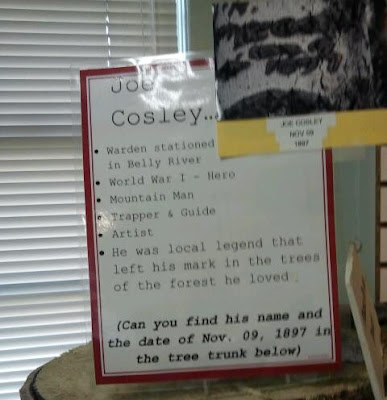 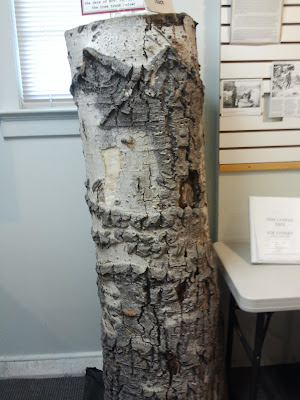 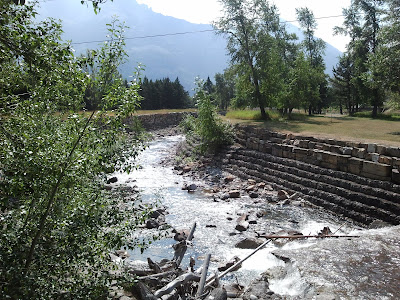 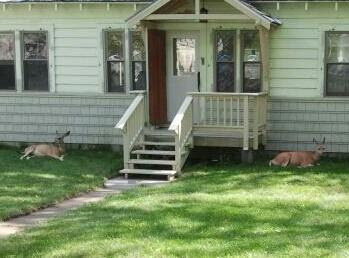 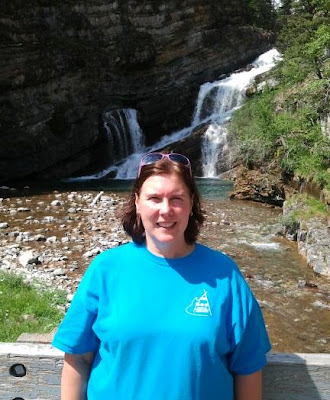 Last Agility Trial of The Year 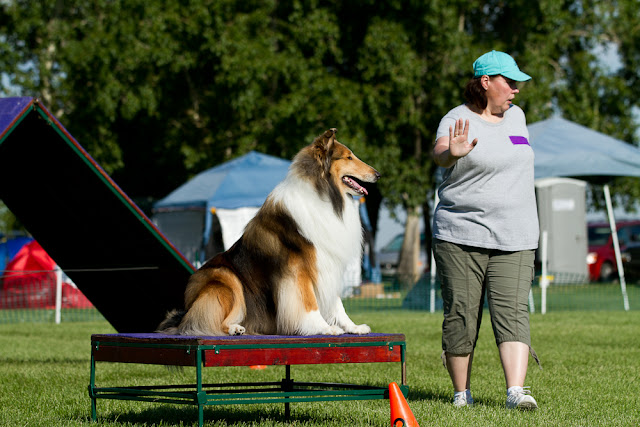 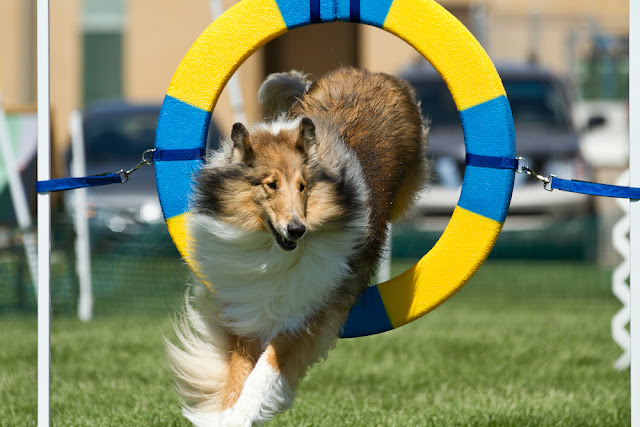 This weekend I travel to Calgary & the famous Spruce Meadows for an Agility Trial.
I have mixed feelings, some excitement, some dread.
At the beginning of July Kort & I were in another trial, he did well, getting his first Intermediate Standard Q in his very first run.  But, that was his last Q in Standard.  As the weekend went on, & we didn't Q, I got more & more frustrated, I even blamed  a jump once :)
We ended up with our Novice Jumpers With Weaves title as well, but I didn't celebrate. Instead I went home & thought & thought about the weekend, & my attitude.  I ended up deciding to step back from Agility for the rest of the year after this weekends trial.
I am going to concentrate mainly on Obedience as I want to have Kort ready for our local trial in November.
As a rule my personality is bubbly , happy, positive & loud, I enjoy life to the fullest, but when I compete I become a different Jolene sometimes, way too serious & competitive.  I actually wrote about this in an earlier post in July so sorry if I'm repeating myself :)
I am just giving myself time to rethink my attitude as far as trialing goes. What my goals really are & how I want to acccomplish them.
The funny thing is, well ok, not so funny, but I HATE training, with a passion! That means I don't train enough, so I have no one to blame but myself, it really wasn't the jumps fault, the bar didn't mean to drop when Kort's foot touched it, hahaha!
Anyway, moving on .....I am going to enjoy my time in the ring with Kort, try my hardest to be my immature silly self, & just have fun with my bestest boy ♥
Posted by onecollie at 10:55 AM 3 comments: